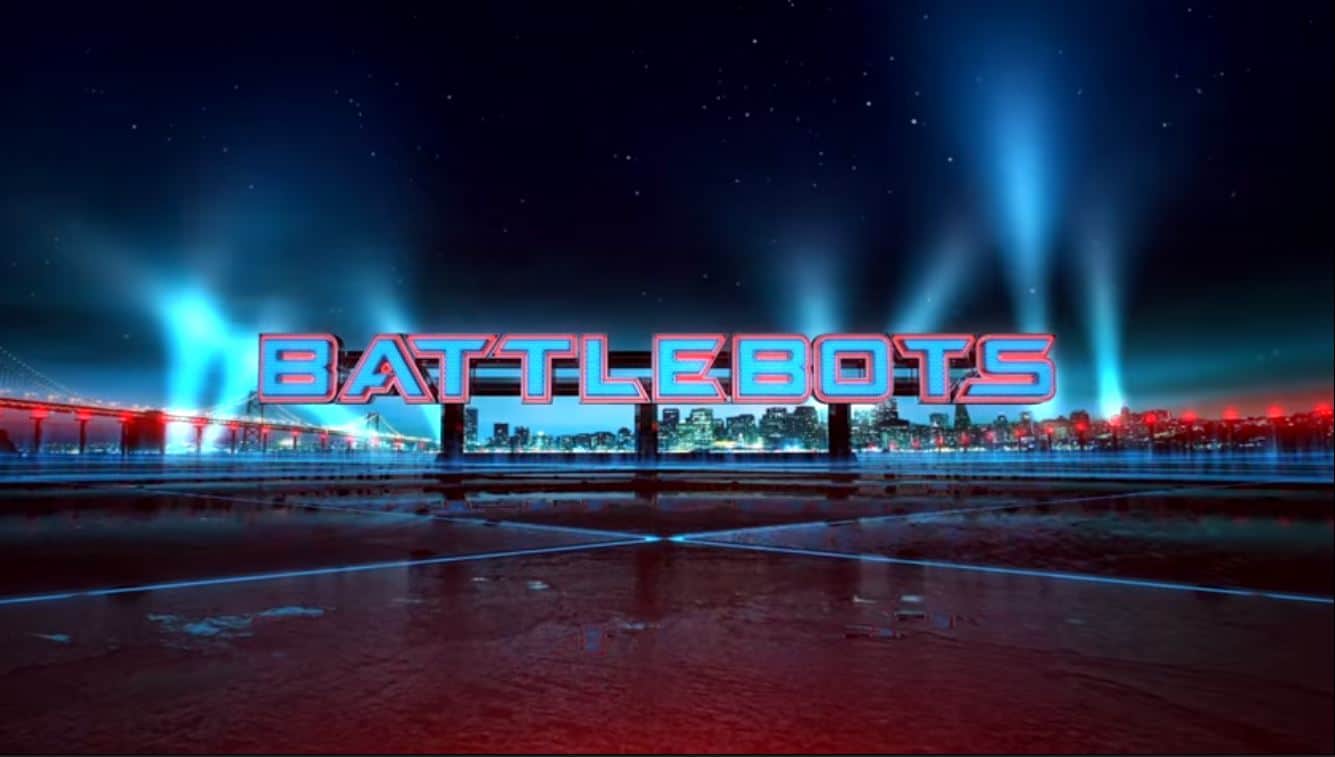 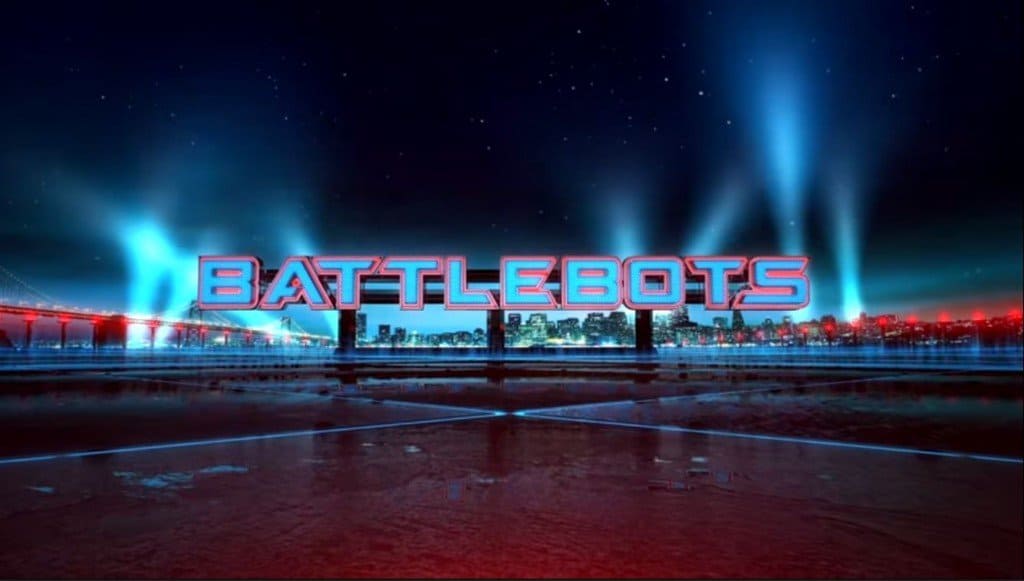 Around 2000, A group of engineers, mechanics and machinists got together and built the Atomic Wedgie – the Super Heavy weight (340lb) Season 2 runner up on “Battlebots.” Our time on the show taught us how to build robust mechanical and electrical systems durable enough to survive in the BattleBox – shaping, to this day, the way we build.

ABC producers asked us to let you know they’re looking for teams to compete in their second season of BattleBots. Click to see the casting trailer, and visit the official BattleBots web site.

According to the network, “BattleBots promises to wow viewers with next generation robots—bigger, faster and stronger than ever before. The show will focus on the design and build of each robot, the bot builder backstories, their intense pursuit of the championship and the spectacle of the event.”