The pros and cons of playing against poker bots

Home The pros and cons of playing against poker bots 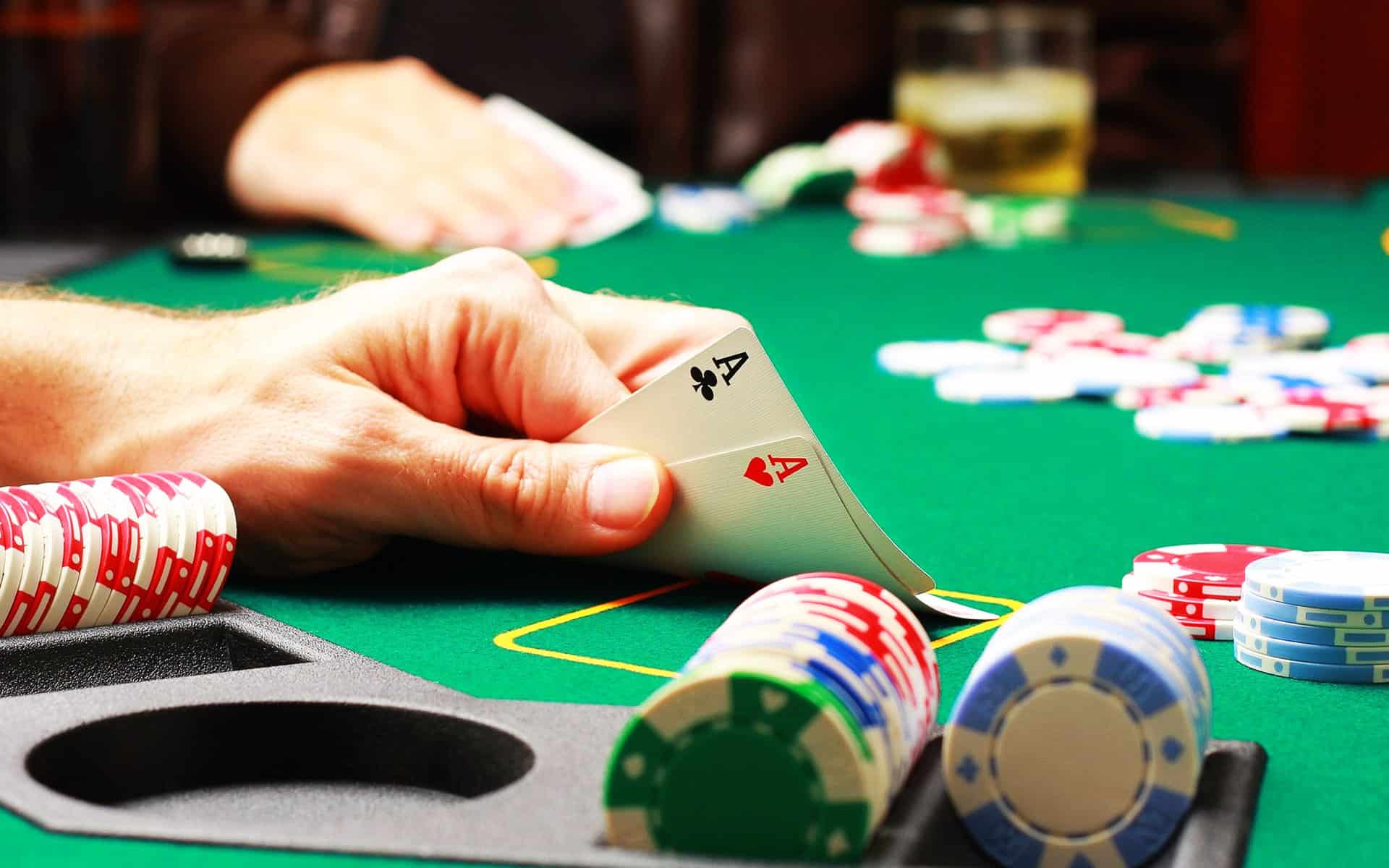 If you’re a regular player of online poker, there’s a good chance that you’ve already played with a poker robot.

Robot players in online gaming rooms, better known as poker bots, are pre-programmed computer players. While these poker bots can be great tools in assisting people in playing poker, they’re also a major threat to the future of the game. But before we go on and enumerate the reasons why they’re a major threat, here are a few, good characteristics of poker bots and why they’re deemed necessary by some in the world of online poker:

The Good
Poker bots are made by a few good developers in the past in order to have an intelligent opponent. After all, playing poker against the artificial intelligence of computer players in games is not enough to advance a person’s playing level. A good programmed bot can mimic the playing styles of poker legends such as Daniel Negreanu and Mike Sexton. By installing the correct data, players can play against poker legend bots everyday and improve their playing style through this method. Poker bots are great and they will always be used by players who want to learn the ropes of online poker gaming fast.

The Bad
Unfortunately, there are more bads than goods when it comes to poker bots. Poker bots don’t need sleep, breaks, and their artificial intelligence don’t get affected by bluffs and taunts. These qualities alone make them a force to be reckoned with. Novice players don’t stand a chance against them.

Cheaters use poker bots in playing the games. These bots are usually placed in rooms where beginners play so cheaters can get easy money. Some experts can read their game patterns after some time. However, once cheaters sense that their bots’ playing style has been discovered, they can easily reprogram them to have a different playing style.

Fortunately, major poker providers take this matter seriously and invest in regularly-updated bot identification software. In response to an interview by This is Money, Partypoker’s director of corporate communications John Shepherd said that all players who are caught using bots get their accounts seized and their funds barred from being used in the system. It is because of these strict implementations that online poker is very much alive today and the majority of players around the world still use human-based skills rather than artificial bot intelligence.

There are areas where technology is useful. For example, casinos that will employ robot dealers in the future would definitely lessen the possibility of croupiers and players conspiring with each other to beat casinos. But one thing’s for sure: poker bots will never be useful in a public game and can even spell the doom of online poker if gaming providers will not put an end to them soon.