SuperDroid Robots has a long history of working with the entertainment industry. Our robots and robotic platforms have appeared in everything from commercials, documentaries, news, and multiple television shows over the years. As of Thursday, February 27, 2020, we can now add Tommy, the hit CBS police drama to our list of guest appearances! We had the absolute pleasure of traveling up to New York for the filming of Season 1 Episode 4 “19 Hour Day”, where our HD2 Mastiff Tactical Support Robot was put to the test assisting in a bomb threat! The LAPD and star Edie Falco can be seen watching the live feed from the Mastiff as it investigates a potential explosive! We don’t want to spoil anything else from the episode, so make sure to go check out Episode 4 of Tommy over on the CBS  and keep an eye out for the Mastiff!

Also, check out some photos below from the episode, as well as a few behind the scenes photos! 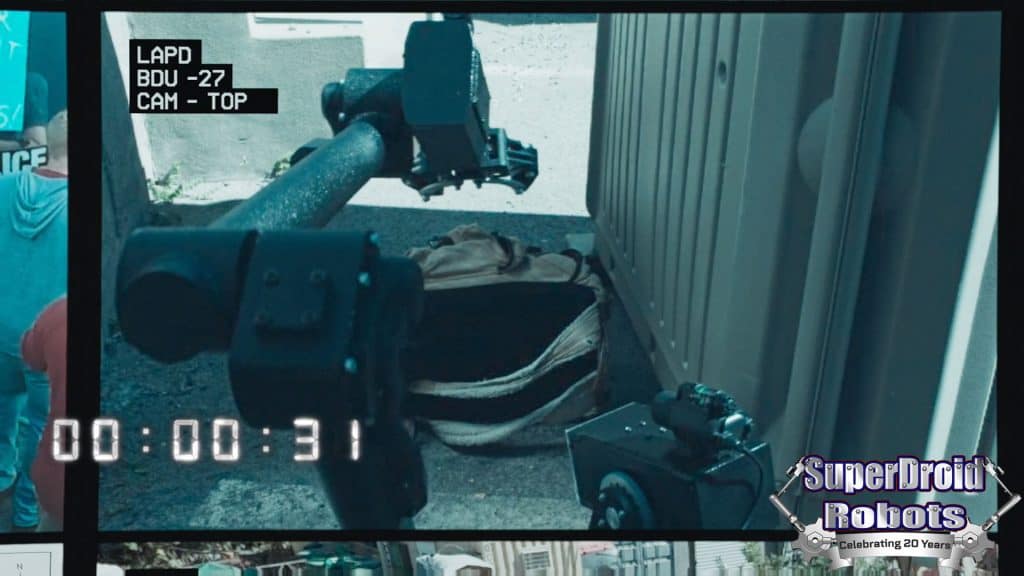 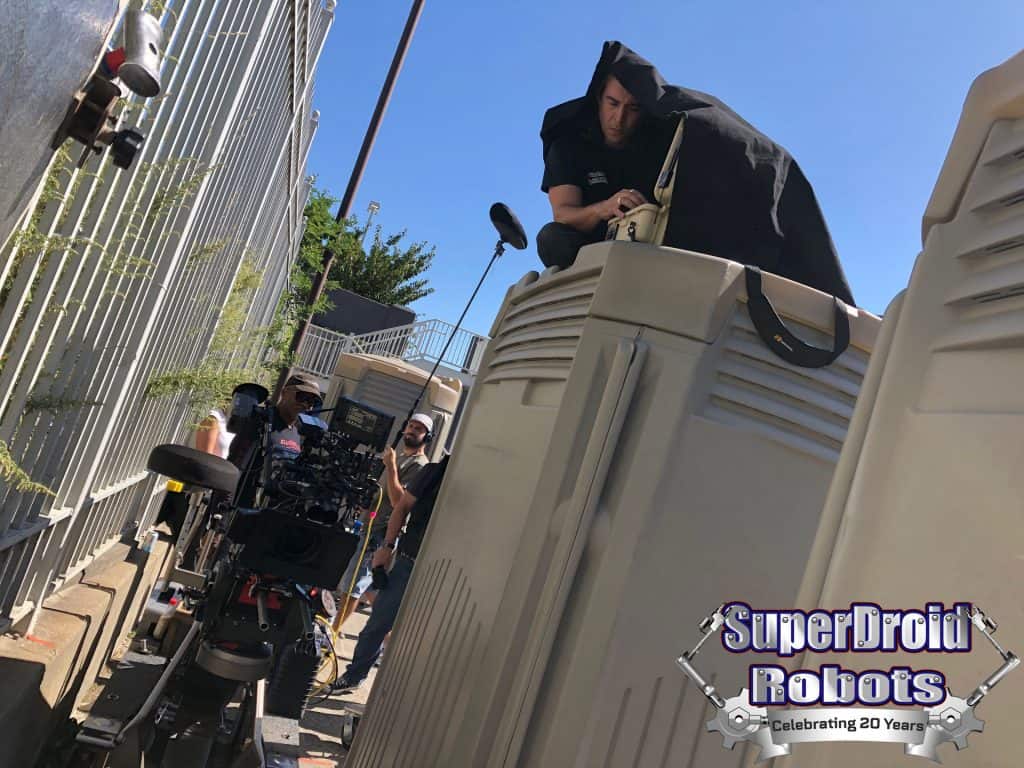 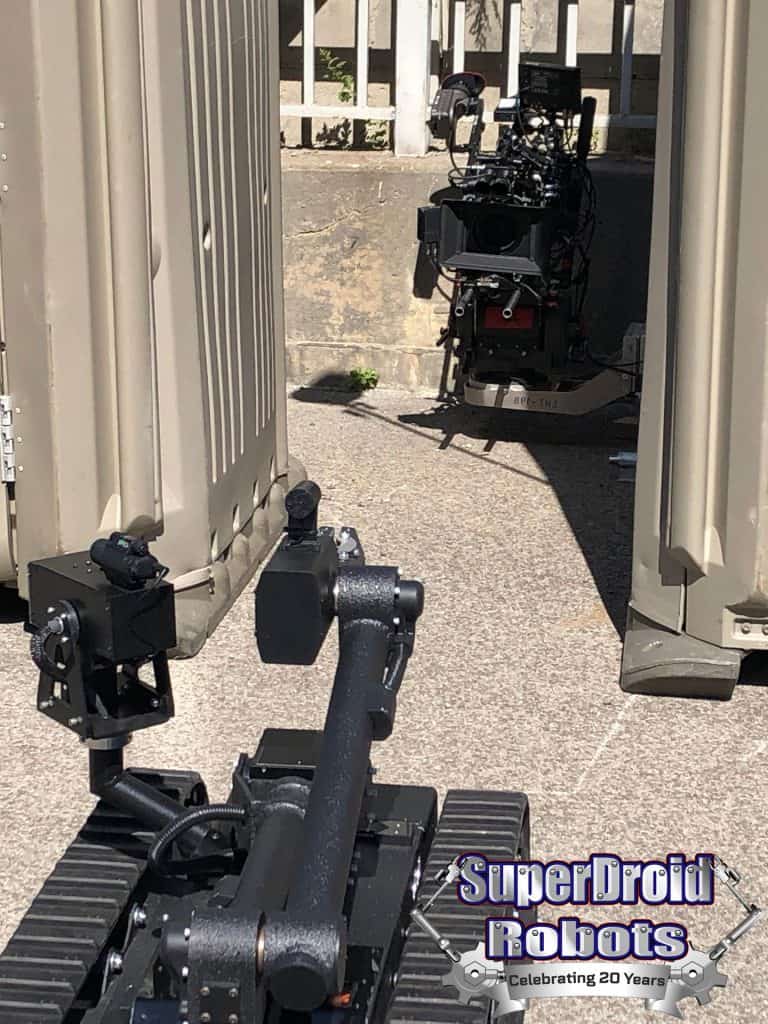