Tactical Robot In The News

Home Tactical Robot In The News 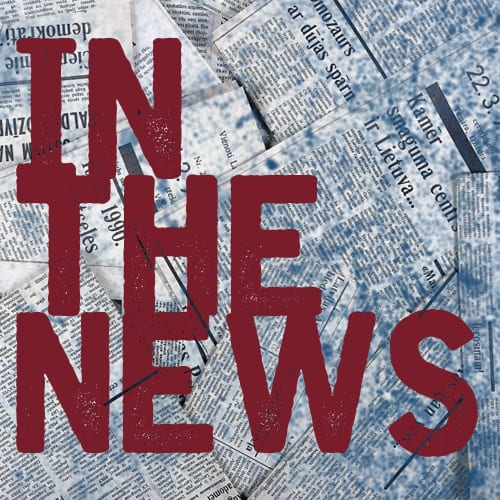 SuperDroid Robots makes some of the finest tactical robots in the world. Our tactical robots can be found doing remote surveillance, sniffing out bombs, and assisting in hostage negotiations among other things. Sometimes we make something so amazing that it makes news headlines! Once again we have a tactical robot in the news.

A special response team in Somerset, KY recently used one of our robots during a test of their response systems. You can read all about the response drill here.

The twist to this story is that they were using a tactical robot build by SuperDroid Robots way back in 2009! Not only is this particular robot hard working, but it’s also long lasting. 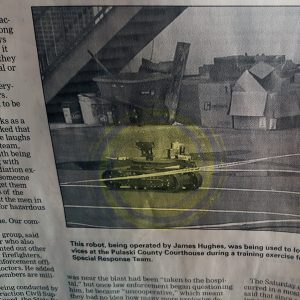 We are filling our SDR Mobile Support Vehicle full of our finest tactical robots and hitting the road in December. We’re going to Memphis this time and would love to visit your organization along the way!

Since we’re going to be in the mid-south anyways, we’d really like to visit you in places such as:

So if your organization is anywhere near these locations, contact us today to schedule a visit.  We believe that once you check out what our tactical robots can do, you will agree that your organization or agency can benefit by having a robot on the staff.