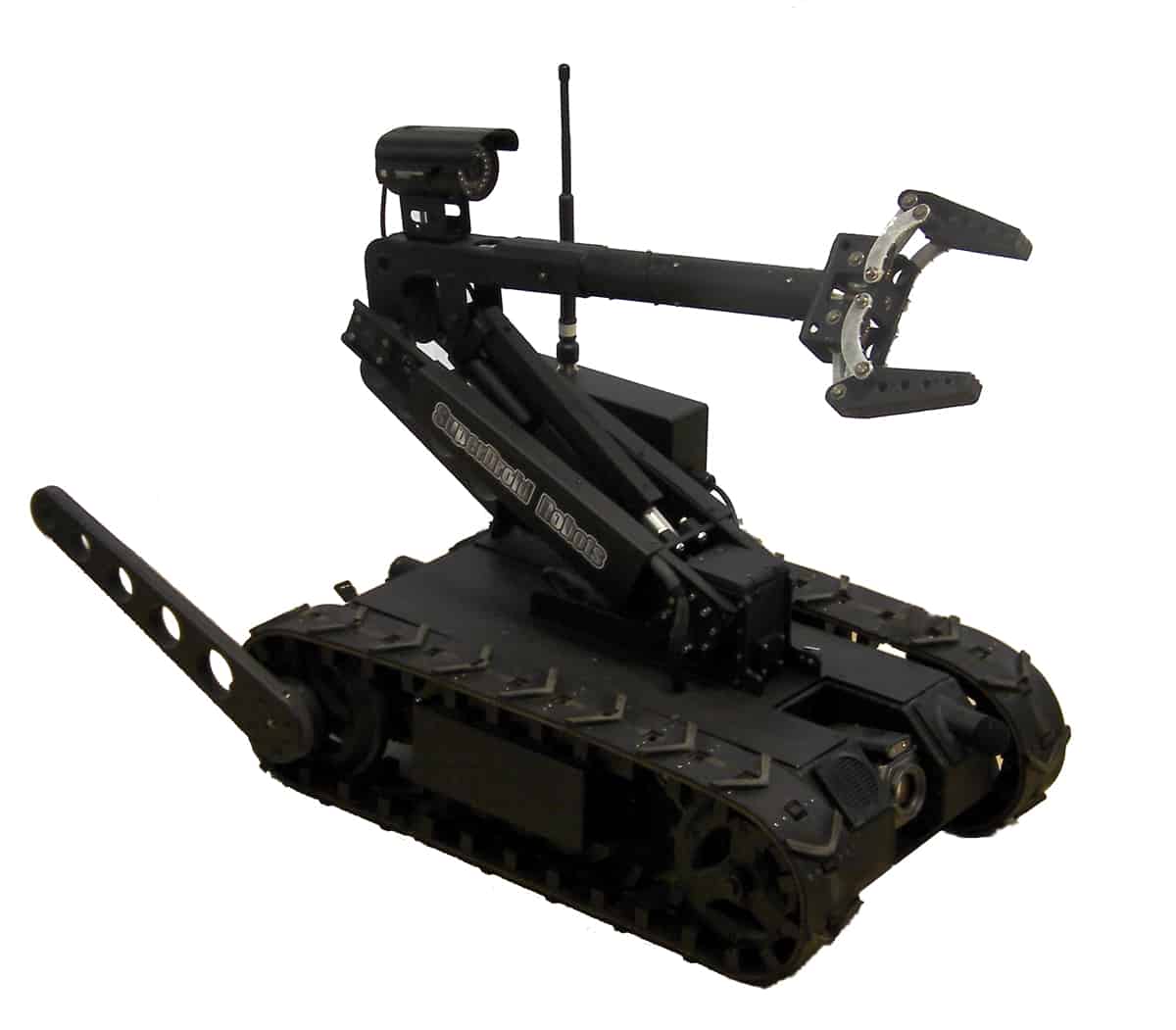 Robots take the place of humans in dangerous situations

The world can be a dangerous place.  Anyone who has watched the news lately knows this to be true.  Many surveillance, investigation or HAZMAT situations call for someone to be put in harm’s way. Often times, the ones that are put in danger are local police or military members, but these people aren’t simply a number.  They each have family and friends at home who care about them.

An ongoing push lately is to use robotic technology to alleviate some of the danger inherent in many of these scenarios.  North Carolina’s SuperDroid Robots is leading the charge to make difficult jobs a bit safer by designing cutting edge technology for use in the field. 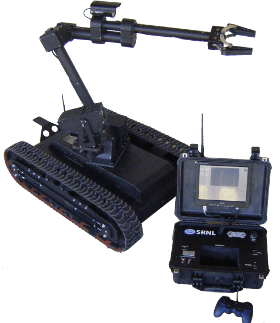 One of the easiest and most popular ways to use robots to make a job safer, is to use them for simple surveillance. If you are familiar with NASA’s Mars Rover, then you already know the idea behind using robots for surveillance.  Where NASA’s robot performs surveillance millions of miles away, robots much closer to home are just as valuable to their users.

Some robots only serve to inspect areas,  but others can be called on to give a first hand look at situations that might be dangerous for a person to investigate. Very often a need can arise where a room or building needs to be ‘cleared’ before first responders can be sent in.

Earthquake rescue robots are only one such application of using robot technology for remote surveillance.  It can be very dangerous to enter any structure after an earthquake has occurred.  Rather than putting rescue personnel in the path of danger right away, it only makes sense to use a remote controlled robot to assess the situation.

“Some robots only serve to inspect areas,  but others can be called on to give a first hand look at situations that might be dangerous for a person to investigate.”

In the face of a bomb threat at a school, or along a lonely road in a combat zone, robots can replace humans and save lives. A robot can be sent in to locate a bomb and dispose of it safely, or it can attempt to diffuse it before it explodes.

Robots can also be deployed in combat zones to locate improvised explosive devices (IED’s) before they can cause any harm to military personnel. In the uncertain world we live in today, robots can handle these jobs with no complaints.

In the past, these dangerous situations were entirely handled by humans and lives would be put at risk. Robots can be practically deployed in these scenarios to reduce the risk of losing human lives.

In almost any disaster, natural or man-made, the possibility of the presence of hazardous materials is a serious concern.  Toxic gasses or radioactive material can pose a serious risk to first responders as well as civilians.

Robots can be outfitted with detection equipment that can sniff out airborne hazards such as harmful chemicals or radiation activity. By doing this, robots leave their human counterparts in a much safer place and allow them to assess the situation without exposure to risk

Many dangerous jobs in the past were done exclusively by humans and a lot of lives were needlessly lost over the years. Those who work in dangerous career fields today can benefit from the advances in robotic technology.

Whether it’s remote surveillance, explosive ordinance disposal, or dealing with hazardous materials; robots can help to save lives.

Do you have a job that could be made safer by using a robot?  SuperDroid Robots offers a wide range of high quality and low cost tactical robots. All of our robots are customizable, or we can build one from scratch for your particular need.

Since we design, build, test, and support all of our robots at our facility in North Carolina, USA, customization can be done quickly and is NOT expensive as you might think. Contact us to find out more!