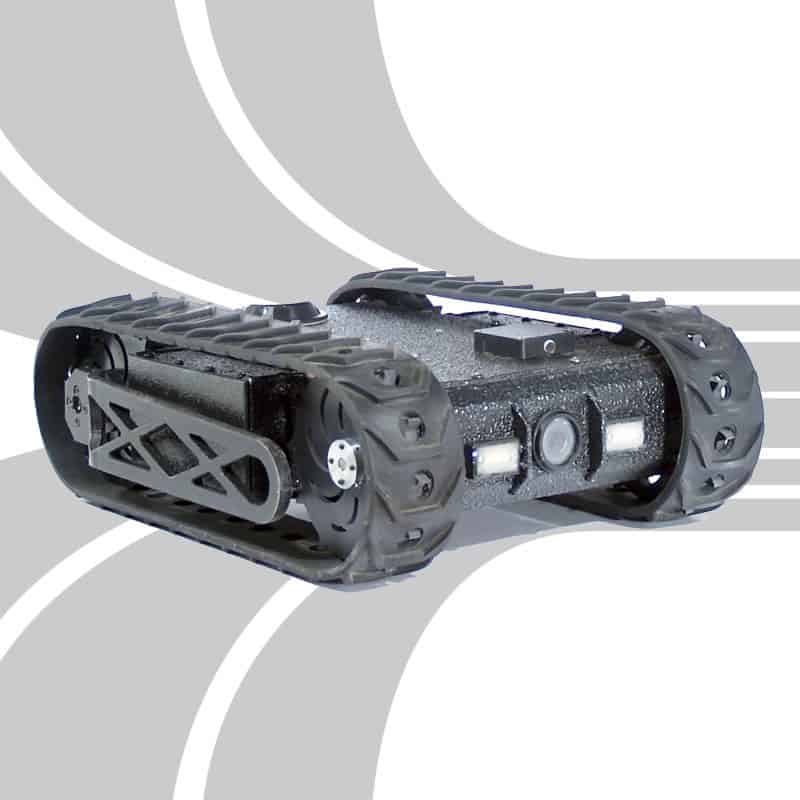 Unfortunately, we live in a dangerous world. The news headlines are filled with examples from terrorist threats, to hostage standoffs, to environmental disasters such as earthquakes and tornadoes. Most of us will go through life without ever experiencing these situations up-close, but there is one group that routinely face these scenarios almost every day.

First responders are those who run towards dangerous situations rather than in the other direction. Most of us would never dream of entering a burning building, facing down a hostage-taker or stepping in to remove an explosive device, but brave first responders place themselves in these conditions repeatedly.

What if there was a way to remove some of the inherent danger from their jobs? What if a tool was available that could put distance between first responders and possible harm? That’s where versatile tactical robots enter the picture!

At their most basic level, tactical robots can be the eyes and ears of of law enforcement and rescue teams. The smallest versatile tactical robot we build at SuperDroid Robots is the shoe-box-sized MLT-F “Jack Russell.” The MLT may be small, but just like its canine namesake, this robot is ready for action.

The MLT-F weighs only 9 pounds and is 13″ inches in length, so it can fit easily into a backpack for quick deployment. It’s rugged, durable, and easy to use, so it is perfect for many surveillance situations.

In most cases, intel alone is the key to a successful mission. Before sending in a SWAT team, wouldn’t it be ideal if a commander knew the lay of the land and what situation they are facing? That is where a tactical robot like the MLT-F can play a vital role. It’s small enough to be discreet but filled with features that allow it to gather crucial information before a scenario escalates.

The MLT’s nose camera sends a video feed back to the operator so the situation can be assessed in real-time. The robot’s microphone can allow the user to hear exactly what the robot hears which gives the tactical team a decided advantage in tense circumstances.

The video below was produced by SuperDroid Robots and shows off the functionality of our durable MLT-F “Jack Russell” tactical robot.

Another edge the MLT-F carries is its agility-providing flipper arms. Cleverly designed to aid in navigating obstacles, the flipper arms allow the robot to overcome obstructions that are as high as the robot is long. You can see the robot utilizing its flipper arms in the video above to great effect. It’s nearly impossible for this robot to get stuck in one place with the ability to flip itself over and surmount most any challenge.

Tactical units such as SWAT aren’t the only agencies that could benefit from a versatile tactical robot like the MLT-F “Jack Russell.”

Any organization that deals in first response could improve their mission capability with a tactical robot such as the MLT-F or any of the tactical robots offered by SuperDroid Robots.

Imagine a first response team being able to send a tactical robot into a collapsed building to look for survivors? Once again, the idea is to put distance between a first responder and possible harm. A first responder armed with the MLT-F and its camera and microphone can cover ground remotely and quickly in order to decide where to concentrate rescue efforts.

If your organization is searching for a way to make your efforts safer, and extend your unit’s capability, then contact us to start the conversation. You may be surprised to find out that a versatile tactical robot is well within your budget, and can be customized to your exact needs.